The staff at Pinehill Pet Cemetery & Crematorium welcomes you to give us a memory and picture of your beloved pet or animal friend on this Pet Memorial web page as a lasting tribute. we are honored to help pay respect to your beloved animal friends who have passed. 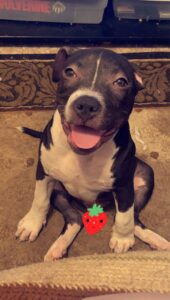 My little boy Oasis Judith, also know as… FatFat, Hercules. All i can say is that he was the best companion, a sweet social soul, playful, outgoing in many ways, cuddly.

I might’ve not had him for very long, but he was very loved, extremely. He was going to be trained to be my service dog as we had already the basic steps down, he also would be the one I would hug when i would miss my grandfather, he cleared the tears from my face, gave tremendous amounts of snuggles, “lazy” days.

My heart shattered when i lost him, absolutely.. mourning him and not seeing him greet me to the front door or load up in the car to go see his best friend (his “pawpaw”), it was so hard.. i have had another dog a year and half go cremated, Hannah V, i knew I wanted to cremate him so I can have him with me always, not a day will go by that i won’t miss his little self, his personality.He was a very good boy, he knows it.. thank you pine hill for taking excellent care of my sweet fur babies.. I hope he gets all the love and pats from his human sister who he is now with. She needed him more then i did. 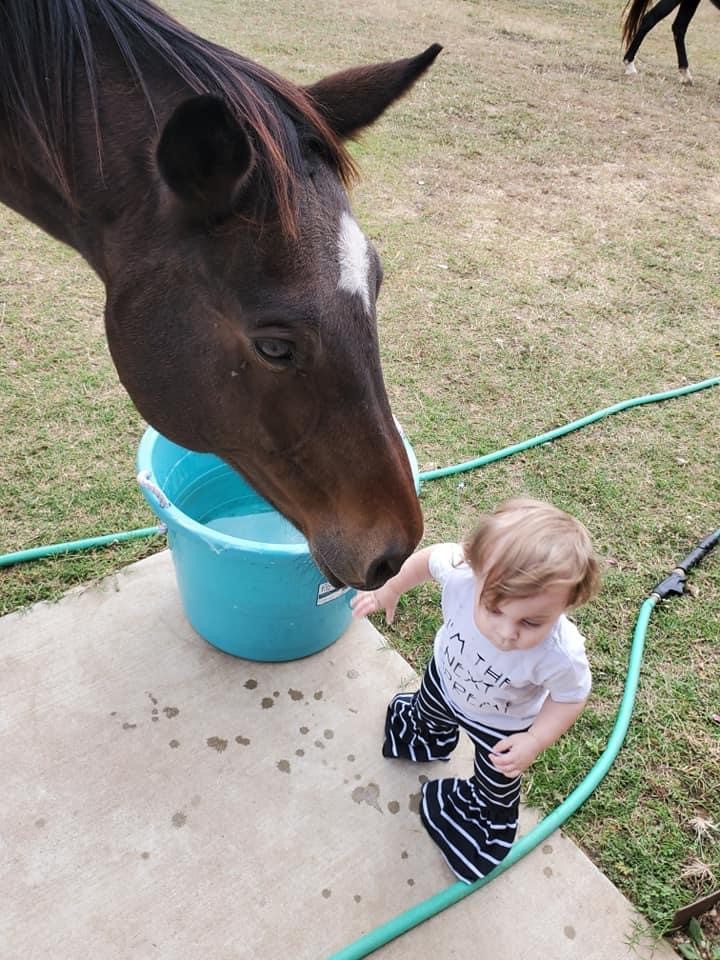 A former racehorse dumped at an auction house. We rescued her and wanted to show her freedom and love. She taught us to never give up and continue to love even when given up on. She was sassy, bold, loving and hilarious. A drama queen who loved her carrots. We will miss her everyday. We hope we were able to give her the best final year. 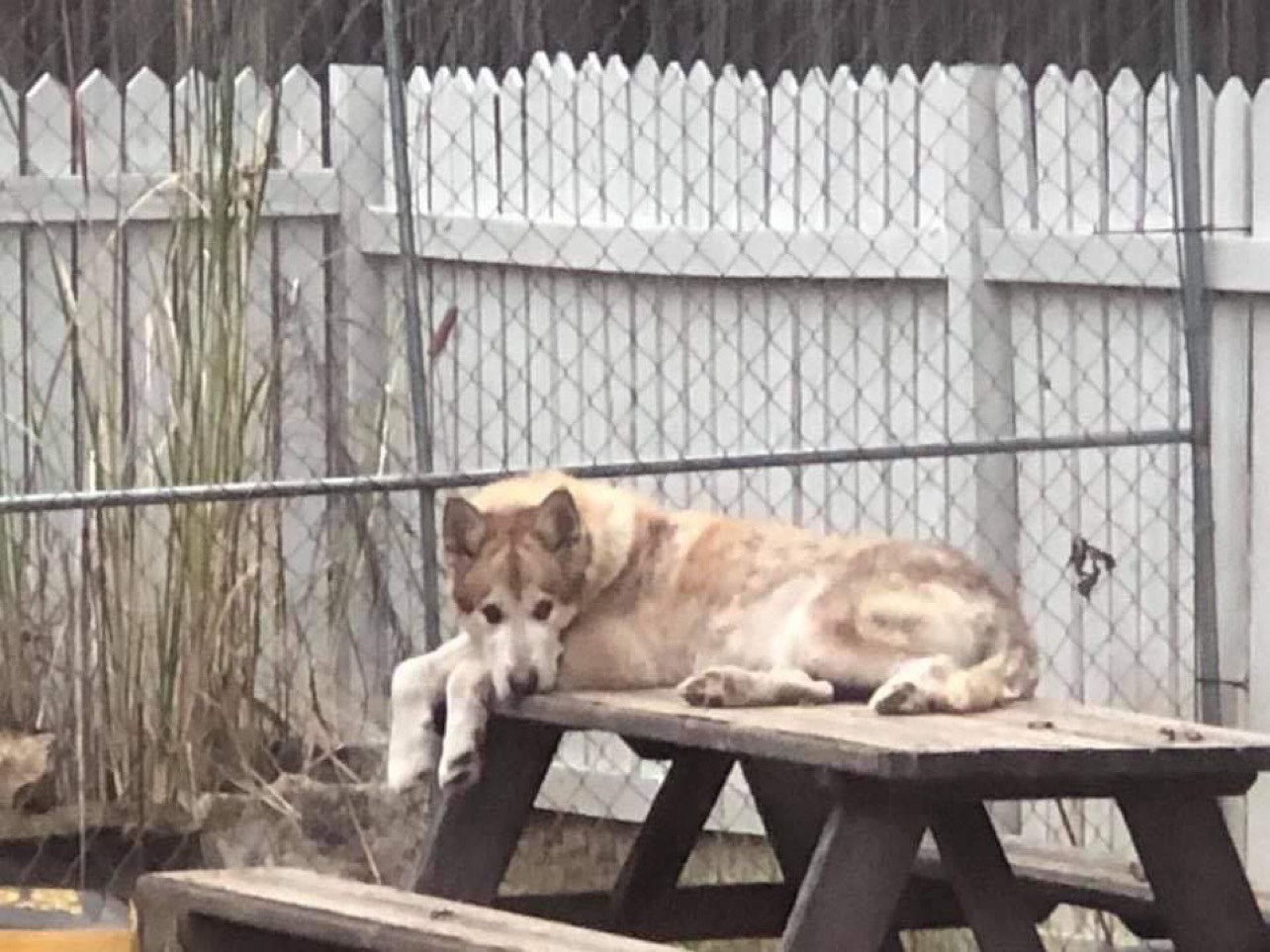 I remember seeing Nala on the Wise County Animal Shelter page. She was listed as a senior dog around the age of 6-8. I immediately fell in love with her and knew I had to have her. I had to wait a couple of days to make sure the owners never came forward to re-claim her. September 19 2016 was the day she became available to adopt. I got up early that morning, got ready for work and then drove down to the gates of the shelter at 06:45 am and waited till they opened. I was so afraid that if I wasn’t the first there, then I wouldn’t of gotten her.
As soon as they opened the gates and aloud me to come in the office, I showed them her picture and said I was there to adopt her. Filled out all the adoption papers, but was going to have to have my daughter pick her up when she got out of school, because Nala would t fit in my car. When I got ready to leave, they asked if I wanted to see her first before I left. I said yes. They had me wait in a fenced in area and brought her out. Oh my gosh! She was HUGE! I was actually scared of her,
My first thoughts were they left me alone with this huge dog and I was going to get eaten
She passed back and forth but didn’t really come up to me at first. So I figured I would make the first move and went to her. I spent a few minutes petting her and then I had to leave to get to work.
Later my daughter went to go and pick her up and bring her home, and she even texted me and said she was huge!
My daughter got Nala home and had her in the back yard playing when my husband came outside and first saw her. The next thing I know, is I get a text from my husband saying, “I thought you adopted a dog, not a horse.”
My daughter sent me videos showing me that Nala already knew how to sit, lay down, and shake hands when commanded to. Nala was amazing!
Nala fit right in with our family. She loved the outside, and loved being inside just relaxing as well. Just a perfect dog in every way. She was graceful, beautiful, and majestic.
In the middle of 2020, it was discovered that she had a tumor on the inside of her leg. Took her to the vet and they said it was already attached to the muscle and bone. That they could do surgery but it would grow back, even though it was NOT cancer. We decided to keep an eye on it and allow Nala to let us know when she was ready.
Unfortunately that day came on April 24th 2021. Broken hearted we made our way to our vet at Heritage Vet Clinic in Decatur. There isn’t ever an easy way to let your pets go. But I can say they were great. I made to choice long ago that Nala would be cremated and brought back home to me.
My husband picked Nala up today from Heritage Vet clinic and he was amazed at just how much care went into making sure everything was perfect for her. Pine Hill… you all are amazing The box, and the certificate you gave us were beautiful. I was in complete shock and cried when I even saw her name on the cedar box. Everything was perfect.

Thank you so much for making this difficult decision and time a little easier for all us pet owners. It’s greatly appreciated

Daisy was the absolute best dog and friend that I’ve had. She was a diva princess who usually always got her way. But she could also be a crazy bully but in a very loving way. She loved riding in the car, and always demanded the front seat if we were driving around locally. She even made my teenage daughter sit in the backseat a few times. She was a very finicky eater and was extremely picky about human food when she was given the chance to have some. She had quite an extensive wardrobe and tolerated all of the clothes and shoes that I would put on her. She brought me pure joy, happiness, and companionship for a great 7 years! A big hole was left in my heart when she passed and I look forward to seeing her again one day. I love you dearly my sweet, precious Daisy Sue! ❤💜❤ 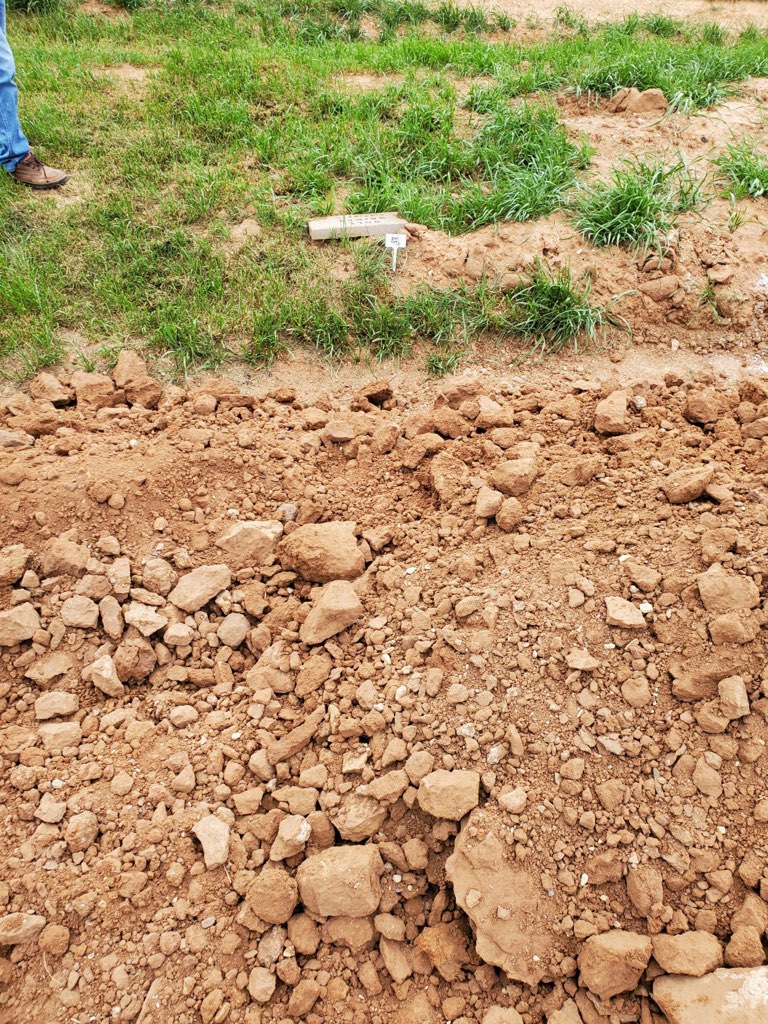 We just entrusted Pine Hill with our 31 year old quarter horse. He was a faithful pet and loved by family and friends. His name is Elite Bueno (Doc) and his bloodlines include Doc Bar on the top side and Poco Bueno on the bottom side! He is already missed and will be loved always! He has a great history of being an outstanding bulldogging horse and has winning spanning the range of high school rodeo champion, college rodeo champion and PRCA champion!! He was a great champion and loved by all who knew him. After his rodeo days he was loved and honored in a loving manner by family and friends. He lived a long restful life by our family on our small ranch with other horses much love!!! We will visit the Cemetery very soon!